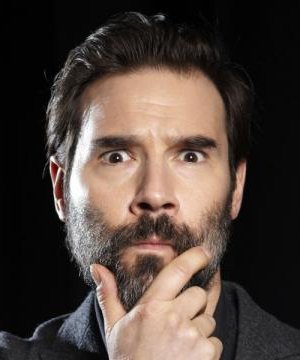 Adam Buxton is a comedy performer, television and radio presenter, actor, and writer.

He first made his name (along with Joe Cornish) with The Adam And Joe Show, a pop culture parody packed review that ran for four series on Channel 4. The show’s revolutionary homemade approach prefigured internet sites like You Tube where new and old ‘Adam and Joe’ clips are now watched by millions.

With their many subsequent TV projects (including Takeover TV, Shock Video and Adam and Joe Go Tokyo!) and radio shows (including shows on XFM and BBC Radio 6 Music), Adam and Joe have continued to build a major cult following as comedy commentators on the absurdities of the Media, consumer culture and everyday life.

Independently, Adam has acted in a number of programmes including The Last Chancers (which he co-wrote), The IT Crowd, Time Trumpet and Rush Hour. His most recent film appearances have been in Hot Fuzz and Stardust. Adam also starred in The Persuasionists, a BBC 2 sitcom, which was first aired in January 2010.

Adam’s live show BUG, in which he reviews music videos and examines the absurdities of YouTube comments, attracts a dedicated audience and in 2012 was made into a TV show for Sky Atlantic. In 2014 Adam introduced us to his shed in a one off Christmas special, Adam Buxton’s Shed of Christmas (Burning Bright). Set in, you guessed it, Adam’s shed, he took us through a list of festive loves, alongside fan letters and a guest appearance from Gaz Coombes of Supergrass.

Amongst other corporate events, Adam has hosted the glamorous BAFTA Video Game Awards, the YouTube Music Awards, the Q Awards, the CADS (creative and design) Awards, and Central Office of Information (COI) Anniversary launch night at the National Film Theatre.

Adam was excellent thank you, a true professional and made a great deal of difference to the event.

I just wanted to say can you thank Adam Buxton for us, he was brilliant, our team and guests raved about him, they said he was the best presenter Broadcast Digital Awards has ever had. I hope he enjoyed it.

Adam Buxton’s tour through the weirder side of YouTube comments was the perfect introduction to our mobile phone awards. He was a massive hit with all our guests and we’ve had several comments since on what a good choice he was. 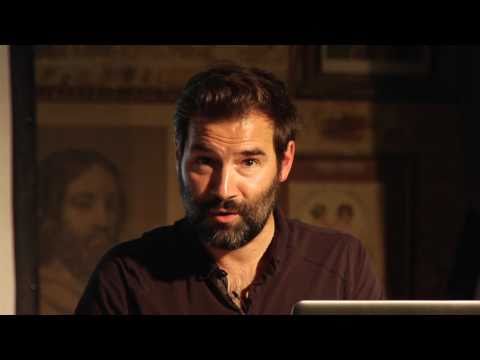 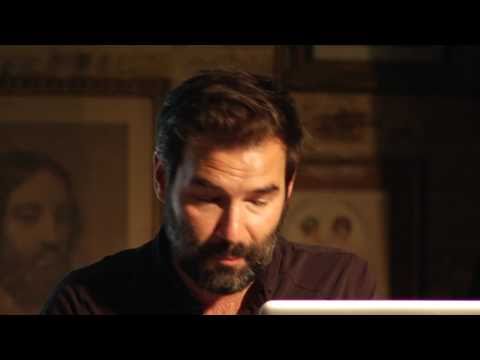