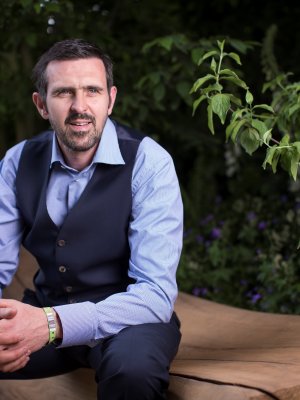 Best known for his successes at RHS Chelsea Flower Show, he is passionate about inspiring adults and children alike to create their own gardens and watch hedgerows spring to life appreciating each one of our distinct seasons as they unfold.

Adam is a presenter on BBC’s Gardeners’ World (BBC Two) and also appears regularly on the BBC’s coverage of RHS Flower Show. He has also featured on The One Show and DIY SOS (BBC One) as well as The Alan Titchmarsh Show (ITV). In 2016 he won ‘Best New Talent’ at the RTS West Awards.

Since 2007, Adam has amassed seven gold medals at the RHS Chelsea Flower Show. He regularly lectures on a wide range of horticultural topics, both nationally and internationally and is a regular contributor to Gardeners’ World and other horticultural magazines. Adam’s first book Real Gardens was published in 2015 by Red Planet Publishing. His second book ‘RHS How to Create your Garden: Ideas and Advice for Transforming your Outdoor Space’ is available now, published by DK.

Adam’s love for the great outdoors started from a young age when he helped on his grandparent’s allotment. His fascination with watching plants and vegetables grown and the wildlife it attracted has stayed with him and he remains passionate about passing this on to future generations.

He is trained in horticulture and landscape design and began his professional career in the mid-1980’s with an apprenticeship at the North Devon Parks Department. Adam later moved to Rutland where he began working with Geoff Hamilton at Barnsdale Gardens where he helped design and create many of the 38 small gardens which are still on show to the public today.

In 2014 Adam set up The Homebase Garden Academy with the specific aim of helping Britain’s next generation of horticulture students to kick-start their careers, by teaching them about garden design and landscaping. As well as running his own garden design and landscape business he also sits on the board for the Horticulture Trades Association; is an RHS Ambassador and runs The Adam Frost Garden School where he hosts masterclasses on design and other gardening courses.

Adam and his wife Sulina live in Lincolnshire with their four children, one horse, two ponies, two dogs and an ancient cat.

Adam is a natural speaker who credits his love of horticulture from his earliest childhood memories, to working with Geoff Hamilton at Barnsdale Gardens, before going solo in 1996 for the rollercoaster ride of designing multiple award-winning show gardens!

He enjoys passing on his knowledge and travels all over the world speaking to people about his ‘journey so far.’

From a lifetime in the garden, Adam’s talks are always full of amusing stories, as well as advice and inspiration for anyone hoping to have a career in horticulture.

Adam was fantastic, thank you. His talks were great, very informative, engaging and both talks were packed out. He’s lovely with the visitors and very easy to work with. Please send on our thanks to Adam for being such a great guest.

The feedback I received was overwhelmingly positive. Adam was genuinely interested in our business and the plants we produce. He is a great ambassador for Horticulture and we hope to stay in touch in the future.

Adam was SUPERB as he was last year – informative, engaging, absorbing with a nice amount of humour thrown in. 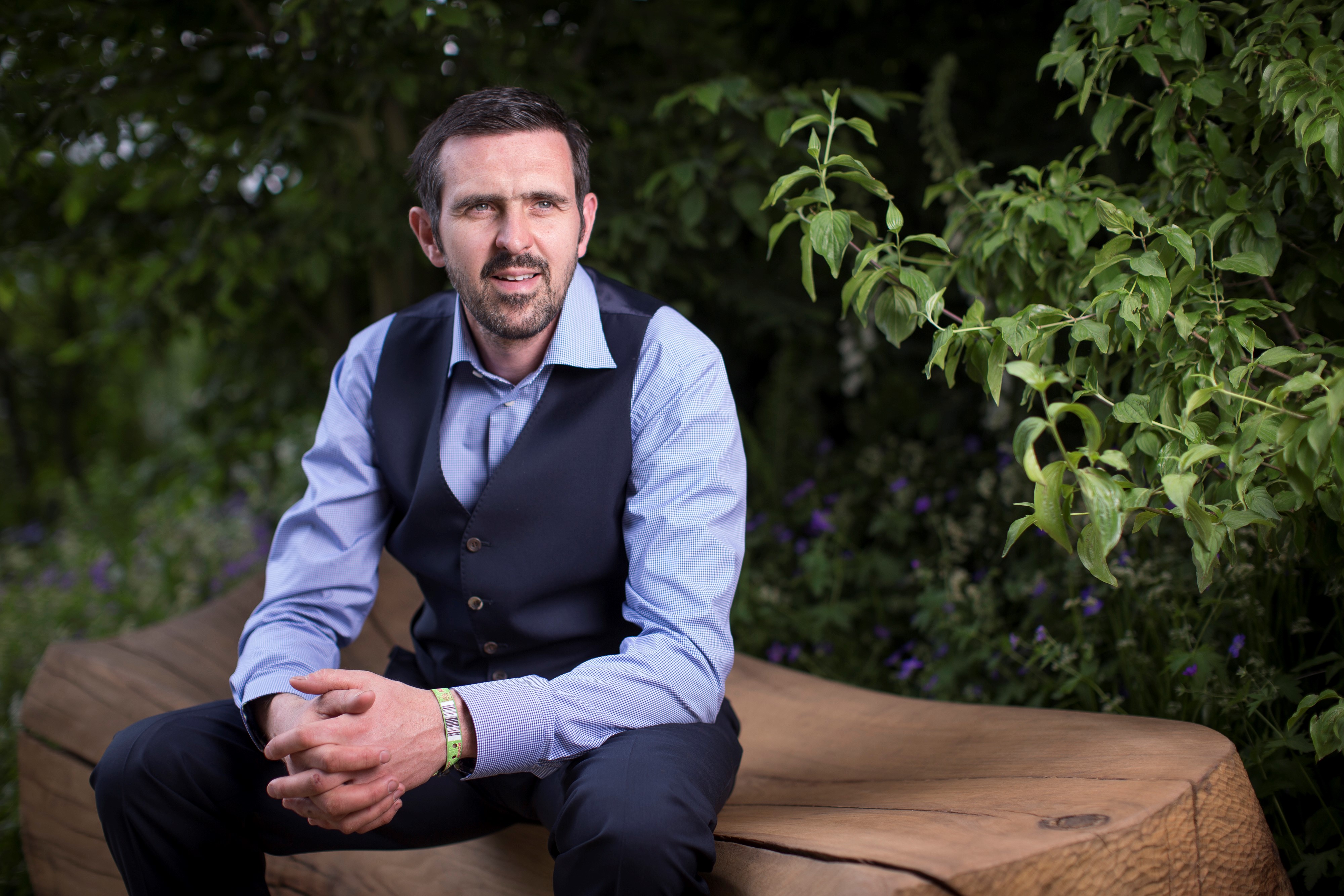 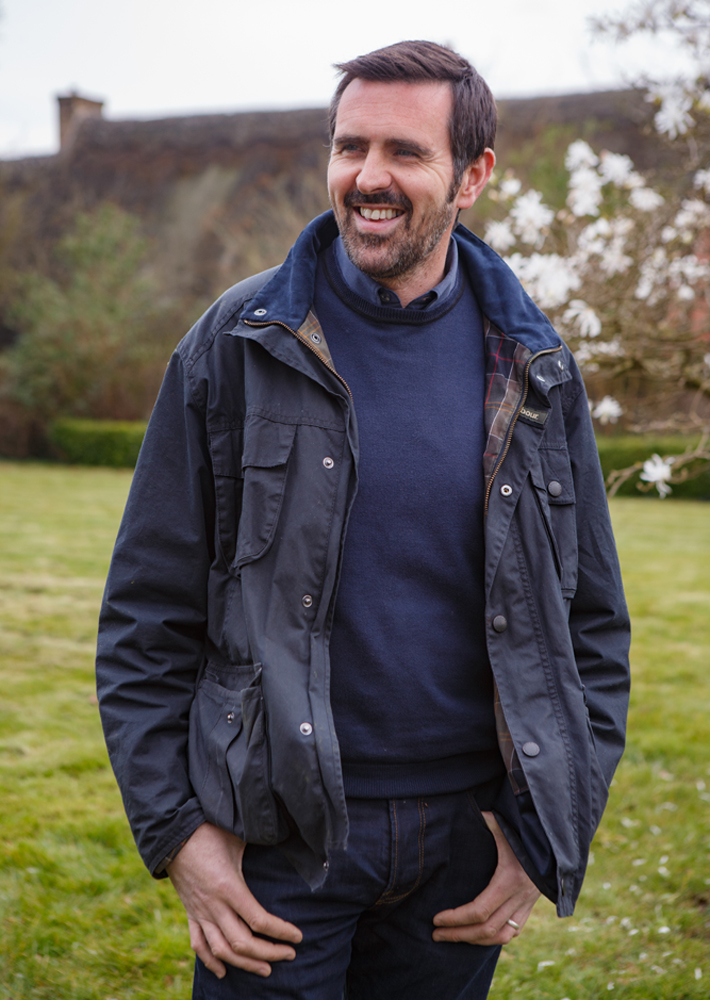