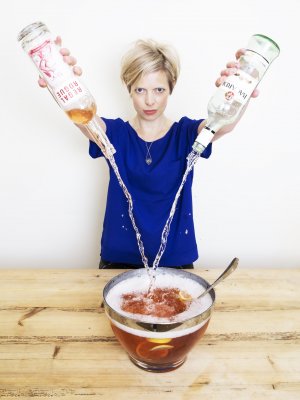 She writes about drinks for the Financial Times and is a Contributing Editor on FT How To Spend It, where she has a drinks column called The Goblet covering wine, spirits and bar culture. She is also a regular contributor to FT Weekend. In 2019 she was named Fortnum & Mason Drinks Writer of the Year.

Before moving to the FT, she spent two years as the drinks columnist for The Sunday Times and The Times. Her work has also appeared in The Economists’s 1843 Magazine, Monocle, Noble Rot, Prospect, jancisrobinson.com, Evening Standard, Vice and many trade and specialist titles including The Spirits Business and www.scotchwhisky.com. She loves doing radio and can often be found talking about drinks on Radio 4 programmes including PM, Woman’s Hour and Broadcasting House. She was also a judge for the Food Programme’s Food & Farming Awards 2019.

Hard liquor is Alice’s speciality but she writes about drinks of all sorts. Her subjects have ranged from South Africa’s Swartland wine scene and the science of wood ageing through to Japanese whisky, single estate tea and the bar community that helped regenerate New Orleans post-Katrina. One of her favourite gigs was interviewing physicist Professor Brian Cox about his champagne collection for the FT.

Another big part of Alice’s work is giving talks and leading tastings – she’s appeared everywhere from the Southbank London Literature Festival and Port Eliot to the FT Weekend Festival and Channel 4 Sunday Brunch. She also heads up the drinks judging panel for the Young British Foodie Awards. In October 2019 she hosted Amazon’s first-ever live-streamed whisky tasting, direct from the Aberfeldy distillery in the Scottish Highlands.

In 2015 she published her first book, Ten Cocktails: The Art of Convivial Drinking (Saltyard 2015), a spirited tour of the cocktail cabinet inspired by a career spent travelling the world in pursuit of the mixed drink.

Before she became a journalist, she studied English at Cambridge and spent several years as assistant to the pioneering theatre director Max Stafford-Clark.

When she’s not writing, Alice has a second life as a musician which has included touring with the White Stripes and releasing an album under the name Alice Gun. She also likes gardening and walking in the Lake District. She lives in London with her husband, two sons and cocker spaniel Daisy.

Just a quick note from me to say thank you for joining us at JiC earlier in the week. It was great to meet you and I really enjoyed chatting to you onsite. I thought the drinks reception went very well – it was a great way to encourage networking and we really appreciate you taking the time to chat to all our delegates.

How to taste single-malt 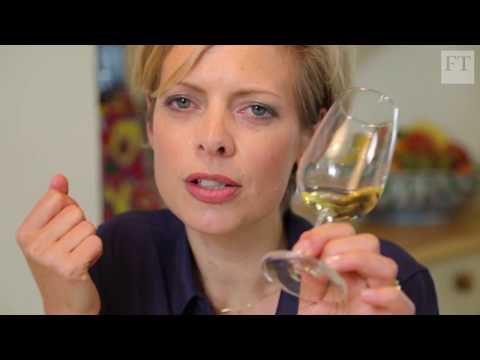 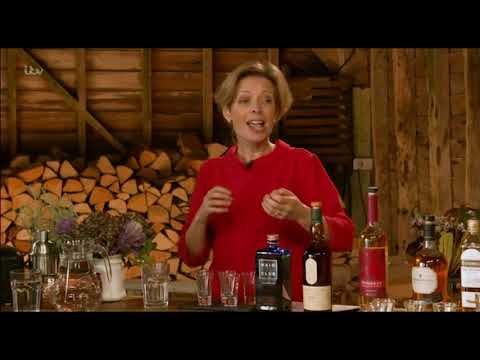