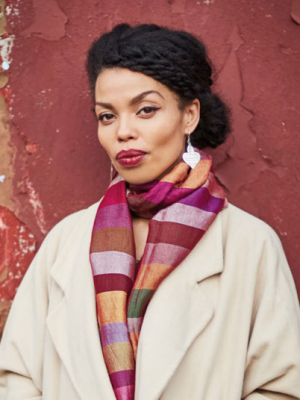 Listed as one of the BBC’s broadcasting stars of the future, Emma Dabiri is a presenter, social historian and writer.

Emma has previously presented Back in Time for Brixton and the Back in Time Confectioners series (BBC Two), Is Love Racist? (Channel 4) and has done a number of social history films for The One Show (BBC).

On radio she has hosted BBC Radio 4’s Saturday Review and Front Row. She has authored a landmark Radio 4 documentary, Journeys in Afrofuturism as well as EXPOSED: Young Female Photographers which explores the work of three exciting, emerging photographers. Both are available on BBC Sounds. She is also developing a documentary on Haitian Surrealism.

Emma’s debut book Don’t Touch My Hair is available now, published by Penguin, Allen Lane. She is a columnist for The Dublin Inquirer and is one of the BBC’s Expert Voices. She has also had work published in a number of academic journals and newspapers. Emma’s interdisciplinary work crosses African Studies, art, sociology, history, film, literature, theatre, popular culture and music. She is a teaching fellow in the Africa department at SOAS.

Emma gives regular talks and takes part on panels at festivals and arts venues. She also DJs and hosts a range of live events.

I wanted to write to thank you for being part of the Being Mixed Race panel during WOW. The debate and discussion highlighted so much and it felt like we covered a lot of ground. {…] You’ll be really pleased to hear that we had marvellous feedback from the session. 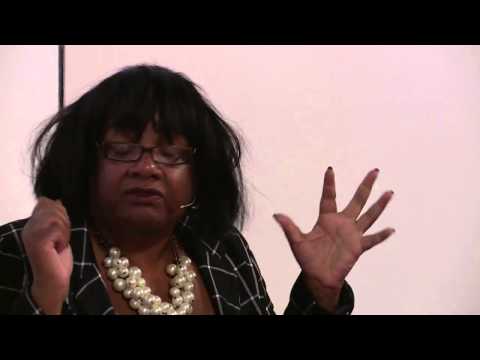 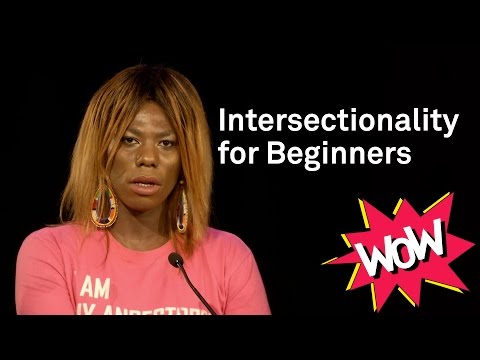 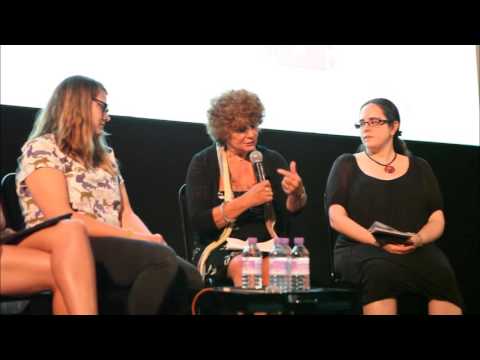 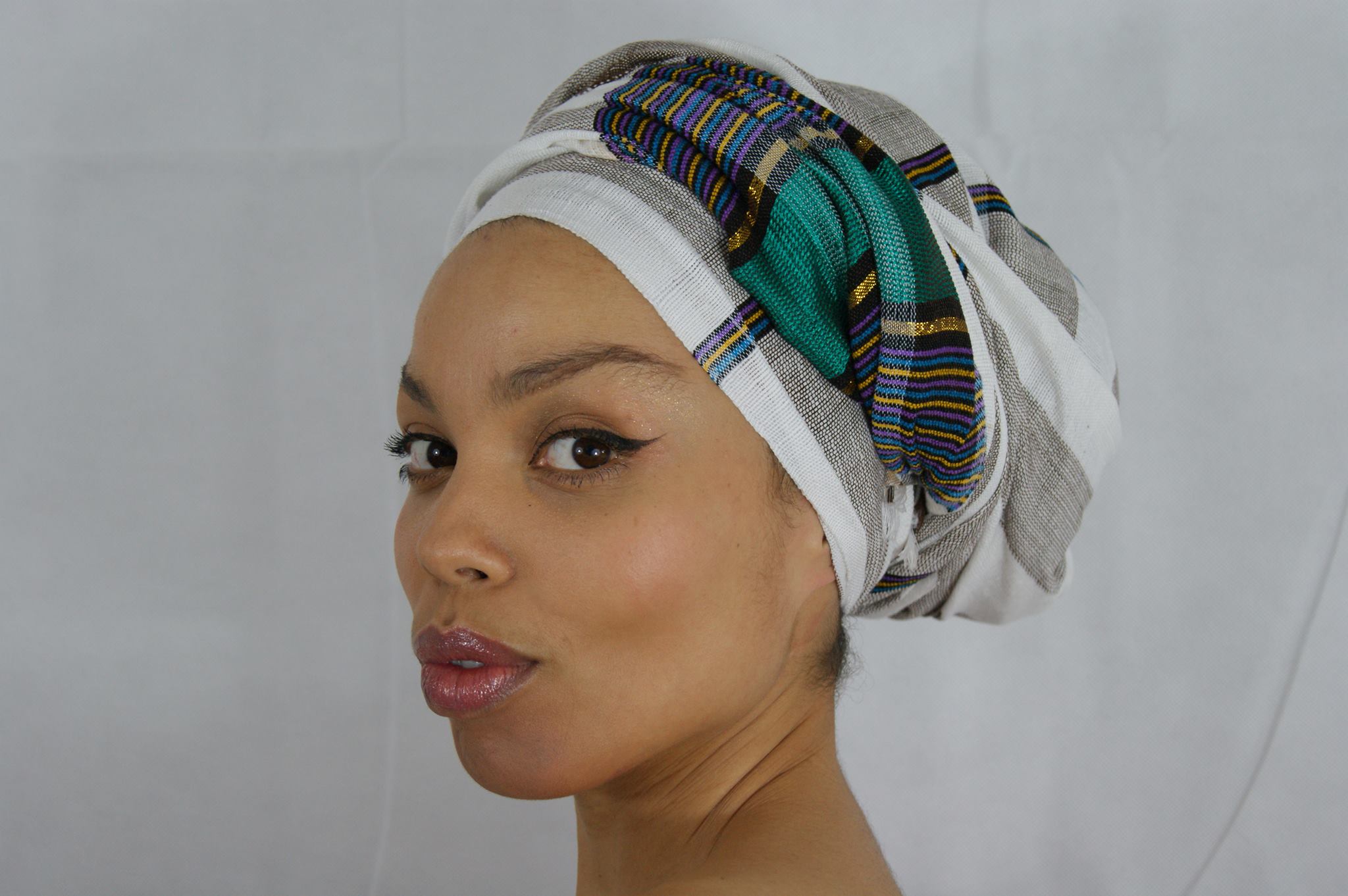