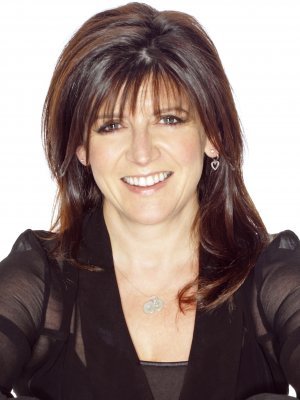 Emma Freud is a hugely accomplished presenter with a wide range of broadcasting experience. She has worked as a TV presenter for the BBC, ITV and Channel 4 and as a radio broadcaster on BBC Radio 1 and Radio 4. She is now a trustee of Comic Relief, director of Red Nose Day; she helped to run the Make Poverty History campaign and was producer of the Live 8 concerts. Emma is also the public face of the National Theatre.

Over a busy career in TV and radio, she has fronted cultural programming (The Media Show, Edinburgh Night, The Turner Prize, Theatreland); factual programming (Sins of the Flesh, The Big Picture Show, The Pulse, Everyman) and entertainment (Pillow Talk, The BAFTAs)

Emma is a much-loved radio voice, having been one of the regulars on Radio 4’s Loose Ends for twenty-three years, as well as fronting her own shows on GLR and Radio One. She is also the script editor of for all her partner Richard Curtis’ films including Four Weddings and A Funeral, Bridget Jones’ Diary, Notting Hill and Love Actually and was second unit director on The Boat That Rocked.

Emma regularly chairs the National Theatre Platforms, which involve her conducting engaging and intimate interviews of public and celebrity figures, before opening questions up to the floor. Emma’s carefully considered questions are humorous yet searching. Previous interviewees include John Humphrys, Nicholas Hytner, and Dara O’briain.

Emma’s personal style works fantastically in an interview capacity, and she is available as an interviewer for corporate engagements. Emma also makes a wonderful host for awards and conferences. Previously she hosted the Third Sector Excellence Awards, held by Haymarket Events. 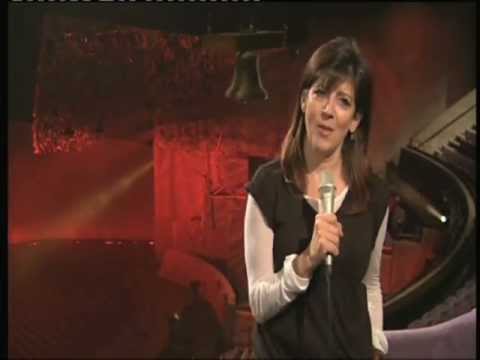