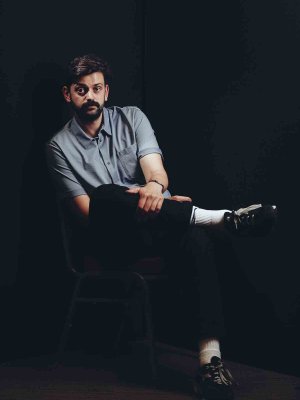 Fin Taylor has made a name for himself as one of the most talked about comedians working in the UK.

He went on to appear on BBC Two’s Live At The Apollo, Comedy Central’s Roast Battle and Live From the Comedy Store as well as making his own series for the Channel, Fin Taylor plays Bullshit Bingo.

Fin is available for awards hosting and comedy cabaret sets. 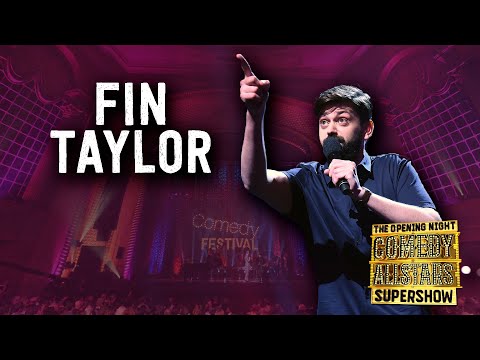 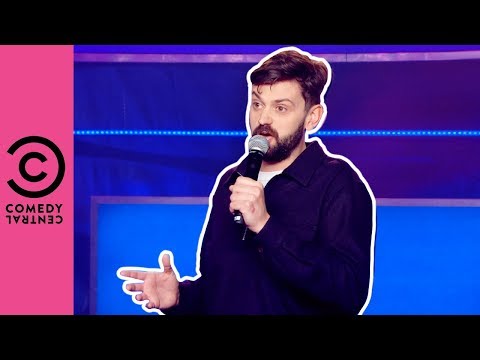 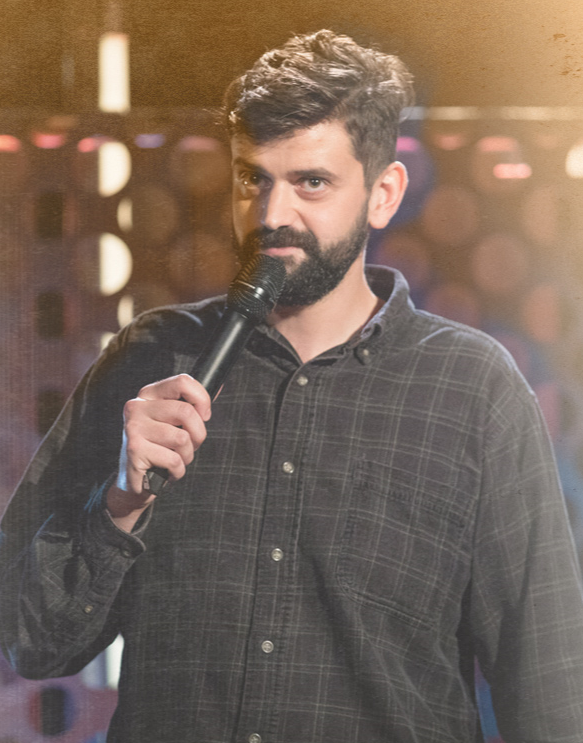