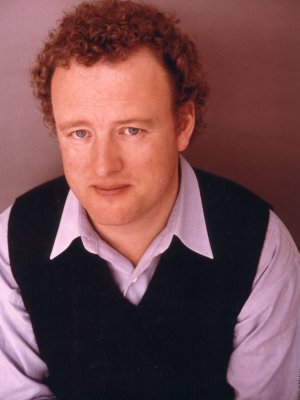 Howard Goodall is an EMMY, BRIT and BAFTA award-winning composer of choral music, stage musicals, film and TV scores, and a distinguished broadcaster.

In recent years he has been England’s first ever National Ambassador for Singing, the Classical Brit Composer of the Year and Classic FM’s Composer-in-Residence. He was appointed as a CBE in the 2011 New Year Honours for services to music education.

Howard’s composing credits range from TV themes such as Blackadder, Vicar of Dibley and Mr Bean to musical theatre, including The Hired Man and Girlfriends to numerous choral and classical pieces.

Howard is a witty and engaging speaker on a range of subjects covering the themes of his TV series, music education and on musical theatre.

Howard Goodall is available for live appearances and hosting for a variety of private and corporate events.