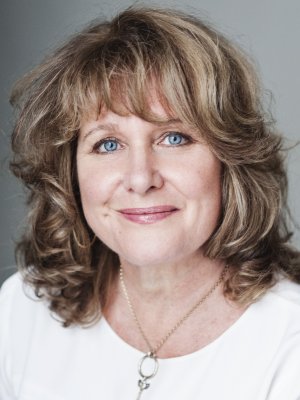 With her unique mix of hilarious mimicry and sharp satire, Jan Ravens is one of the UK’s most prominent impressionists. She is a long running star of BBC Radio 4’s Dead Ringers and her Theresa May impression achieved cult status, going viral on social media and with over 1 million views on YouTube.

Jan is a regular contributor across BBC Radio 4, on programmes such as Just A Minute and I’m Sorry I Haven’t A Clue, and also current affairs programmes such as Broadcasting House, The Week in Westminster and Today. Jan has acted in countless R4 dramas and comedies including The Charles Paris Mysteries, Alexei Sayle’s The Absence of Normal and most recently Jo Brand’s spoof obituary show V.I.P R.I.P.

Alongside her work on screen and radio, Jan achieved rave reviews and broke box office records with her solo show Difficult Woman, followed by a sell out tour with Rory Bremner.  She recently appeared on Richard Osman’s House of Games. 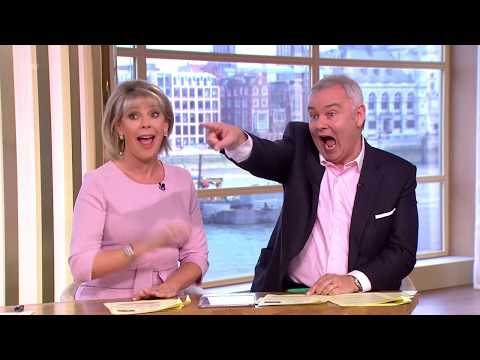 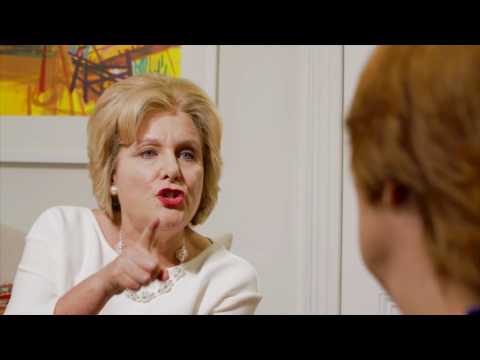