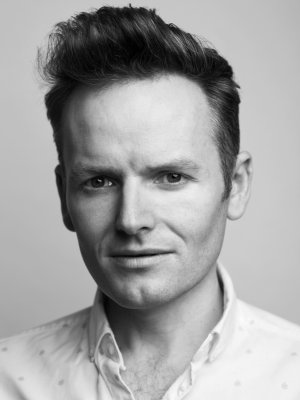 Joe Stilgoe is an internationally acclaimed singer, pianist and songwriter. His live shows are a mixture of virtuosic musicianship, breath-taking theatricality and witty interaction with the audience, combining on the spot improvisation and the quickest of wits.

Joe has toured all around the world with his band and as a solo act, having appeared in jazz clubs from New York to Berlin to Kuala Lumpur, including legendary London venue Ronnie Scott’s, as well as appearing in West End hit High Society. He has performed two sell-out runs at the Edinburgh Fringe Festival, and his hotly-anticipated third album New Songs for Old Souls was launched last year to a sold out audience at the prestigious Old Vic, with an array of big band numbers and brand new original jazz classics.

He also works extensively on radio, appearing on the Now Show and The Horne Section for Radio 4, and has been a contributor and special guest with Alan Carr, Michael Parkinson and numerous other Radio 2 programmes including Friday Night Is Music Night.

Cabaret was outstanding!!! Loved every minute. Thanks a million

They were absolutely superb! Very talented and extremely enjoyable.

Overall it was a resounding success. We had great numbers, really good feedback and Joe was brilliant. Super brilliant in fact.

Joe has been a brilliant cornerstone of our review for three years and had the Mayor of London on his feet at Mansion House.

Joe is brilliant and delivers time and time again for us, his ability to conjure genius out of a hat at a moment?s notice is amazing.

Joe delivered a stunning show for us at IFSEC, such a talent. 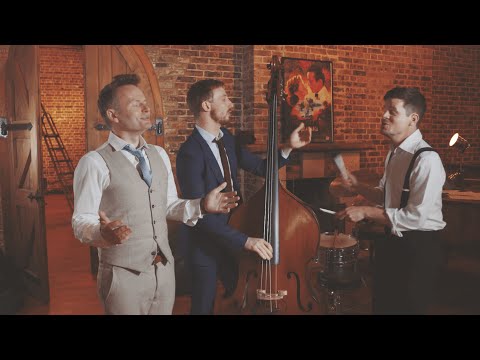 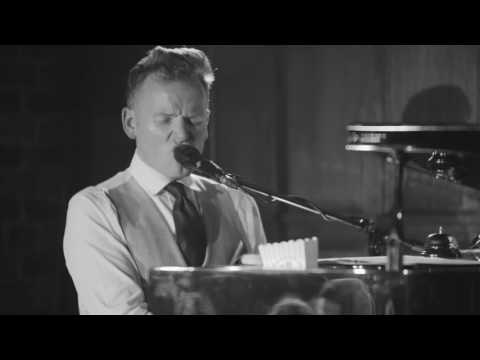