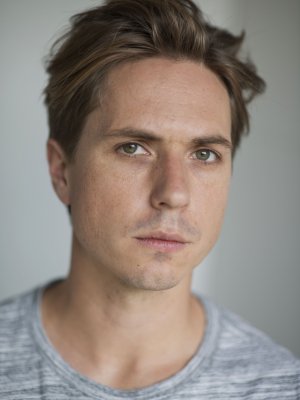 Joe Thomas is an actor and writer best known as Simon in the multi-award winning E4 show ‘The Inbetweeners.’ Following the success of ‘The Inbetweeners’ (and the two eponymous films that followed) Joe starred as Kingsley in all four series of ‘Fresh Meat,’ and as George in ‘Chickens,’ which he also co-wrote. Most recently Joe starred as Nick in the 2018 feature film ‘The Festival’ and as Martin Lavender in the BBC2 sitcom ‘White Gold,’ alongside Ed Westwick and James Buckley.
Joe has script development deals with Channel 4 and Fudge Park/BBC and was on the latest series of Dave’s Taskmaster. 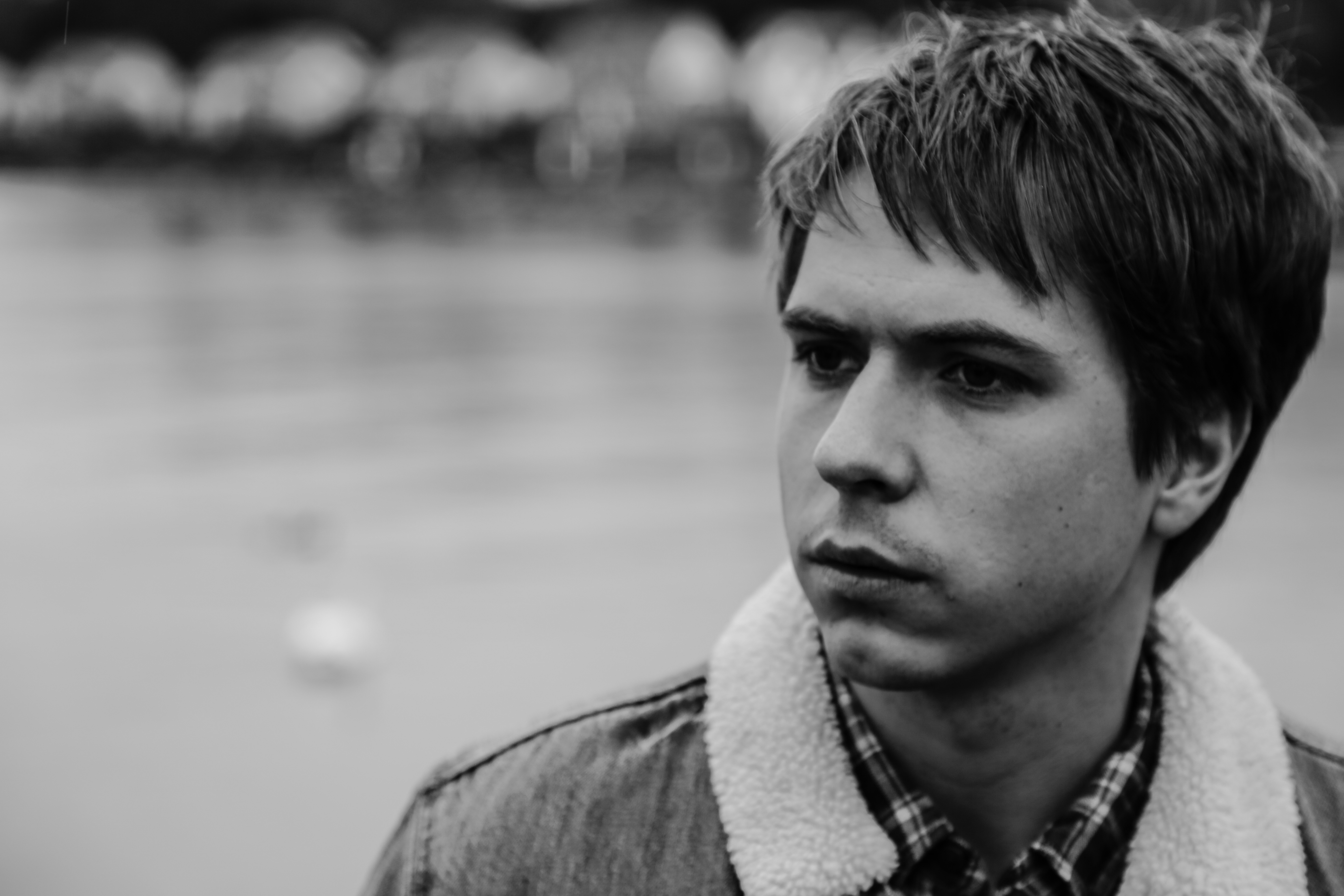 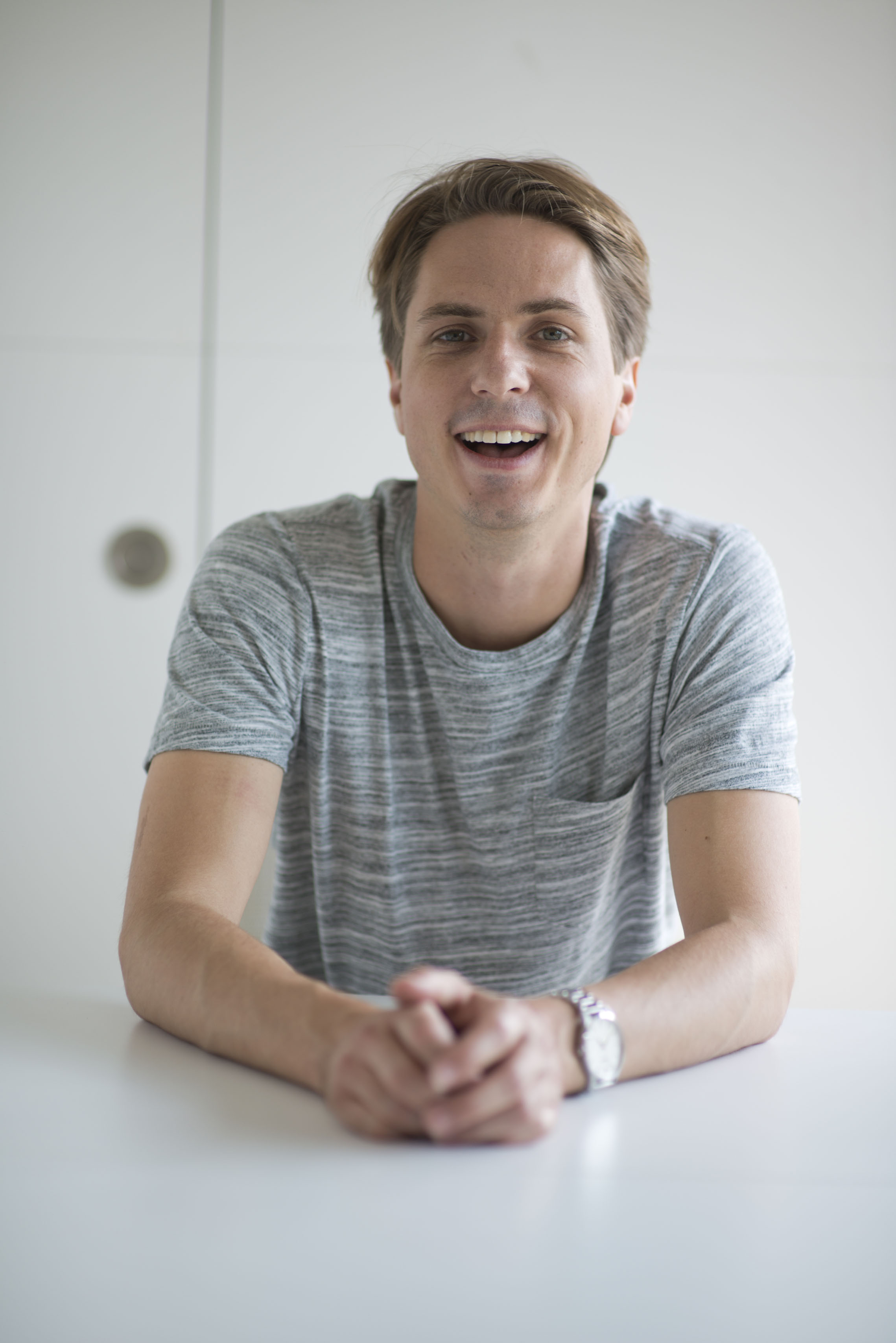 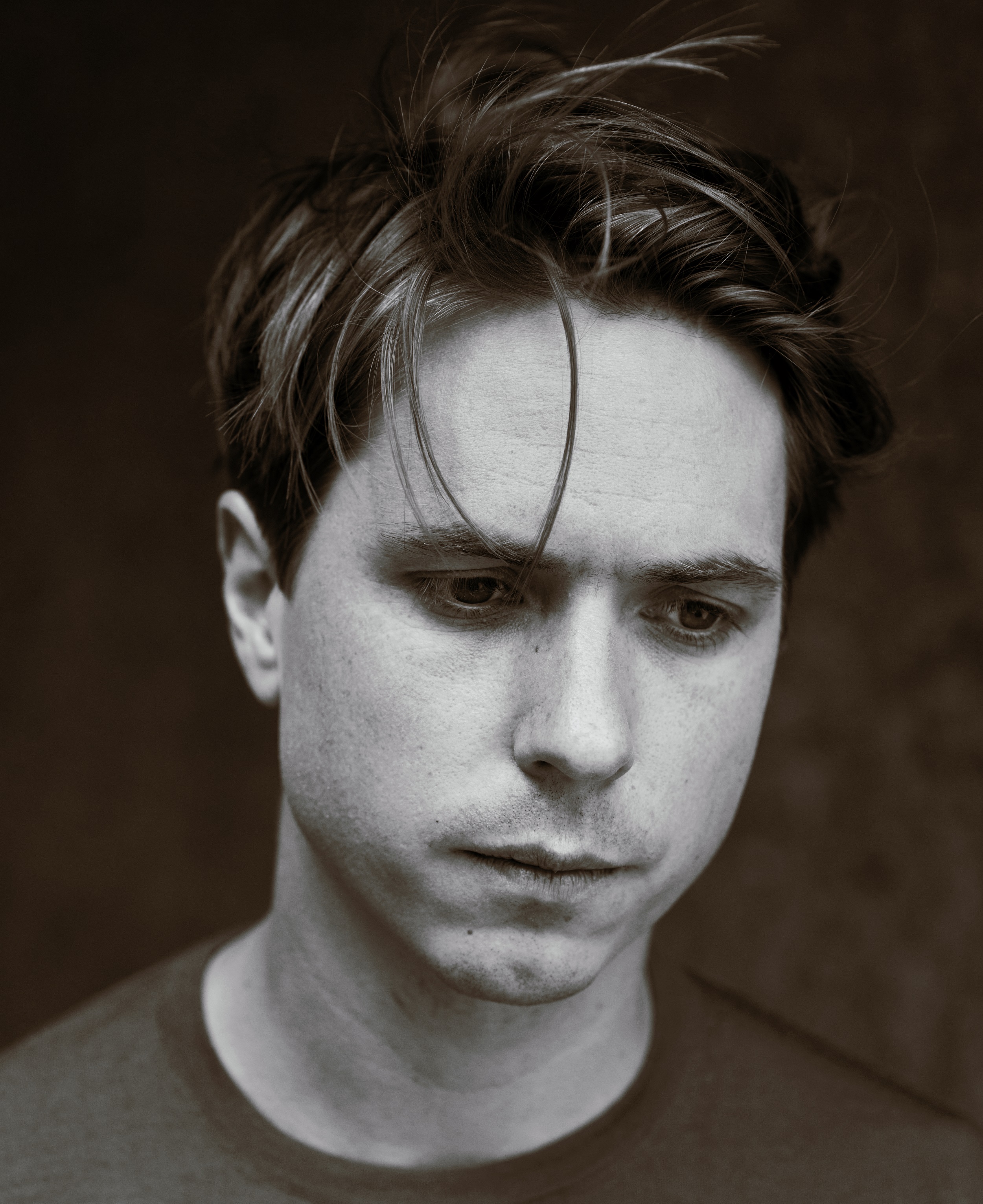