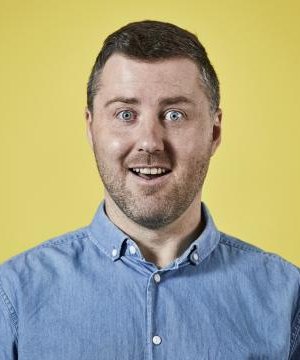 Lloyd Langford is a stand-up comedian, writer and actor.

He can be regularly heard as co-host of The Rhod Gilbert Show (BBC Radio Wales) and on comedy programmes such as The Unbelievable Truth and The News Quiz (BBC Radio 4). His television appearances include Q.I, Celebrity Mastermind and Never Mind The Buzzcocks.

Lloyd is also in great demand as a writer, winning a Radio Academy award for his contributions to Here Be Dragons and also working on projects as diverse as Man Down (Channel 4), The Apprentice: You’re Fired (BBC Two) and Big Problems With Helen Keen (BBC Radio 4).

Born in Wales but currently based in London, he mixes topical jokes, personal anecdotes and observations into a constantly evolving set.

He is at ease on all manner of stages. From hosting award ceremonies to after-dinner cabaret, Lloyd provides the warmth and light-hearted humour required to for any corporate event.

Lloyd was brilliant. He stayed with us throughout the lunch and then his set was great. He had a good chat with the guests throughout the meal and got a handle on what he could and couldn’t say and all the feedback so far was that he was very popular!

Lloyd was simply perfect…[he] was completely brilliant at our event and was an absolute pleasure to work with…I think all the guests, ladies and gents alike, have developed a little crush on him!

Gabby and I want to thank you so much for your support of the Logan Invitational this year. It was fantastic to have such a big name involved in the day and it made a great impression on our guests. Your humour was spot on and the guests really enjoyed themselves. 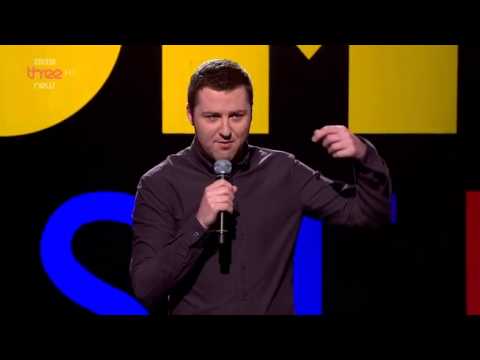