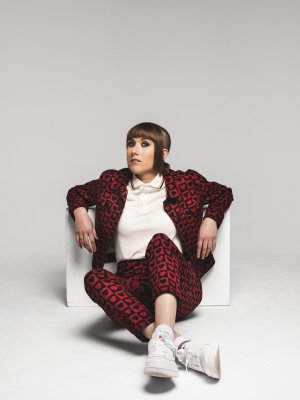 Maisie Adam is a young female comedian from Yorkshire. In 2018 Maisie was nominated for the Best Newcomer award at the Edinburgh Comedy Awards for her debut show ‘Vague’ and she won the Amused Moose National Comic Award. Having only started on the circuit in 2016, her anecdotal material and self-deprecating charm have quickly won her praise up and down the country.

In 2017, Maisie entered the nationwide So You Think You’re Funny? competition (which has previously been won by many of her comedy heroes, including Peter Kay, Aisling Bea, Tom Allen, David O’Doherty and Lee Mack). Before she knew it, she found herself with a place in the Grand Final, held at the Gilded Balloon up at the 2017 Edinburgh Fringe Festival, and on 24th August she won the competition, becoming only the 4th woman to have done so in it’s 30 year history.

Maisie has since appeared on Mock the Week (BBC), Have I Got News for You (BBC), QI (BBC), Roast Battle (Comedy Central), 8 Out of 10 Cats (Channel 4), Hypothetical (Dave), The Stand-Up Sketch Show (ITV2), Would I Lie To You (BBC) and Richard Osman’s House of Games (BBC). Maisie has also written and starred in a Life Lessons (BBC3) and currently hosts the podcast ‘That’s A First’ alongside fellow comedian Tom Lucy. Maisie has followed her stand-up tour, Hang Fire, and a clutch of panel show appearances with a new gig as narrator of ITV2’s new dating show, The Cabins.

Maisie Adam is available for comedy cabaret sets. Her self-deprecating wit and endearing personality are a perfect fit for any corporate event.

Just wanted drop a quick note to say how much I thoroughly enjoyed filming today with Maisie – it was hilarious and professional, and we cannot wait to see the final edit.

I just wanted to say thanks again for a brilliant job on Thursday night! I know it’s a really long show (40 awards!) but your energy was amazing from start to end.
Thank you for being so unphased by it and keeping the whole show on track.
You were a rock star!
A huge thanks from all of us on the team, and I hope to work with you again soon! 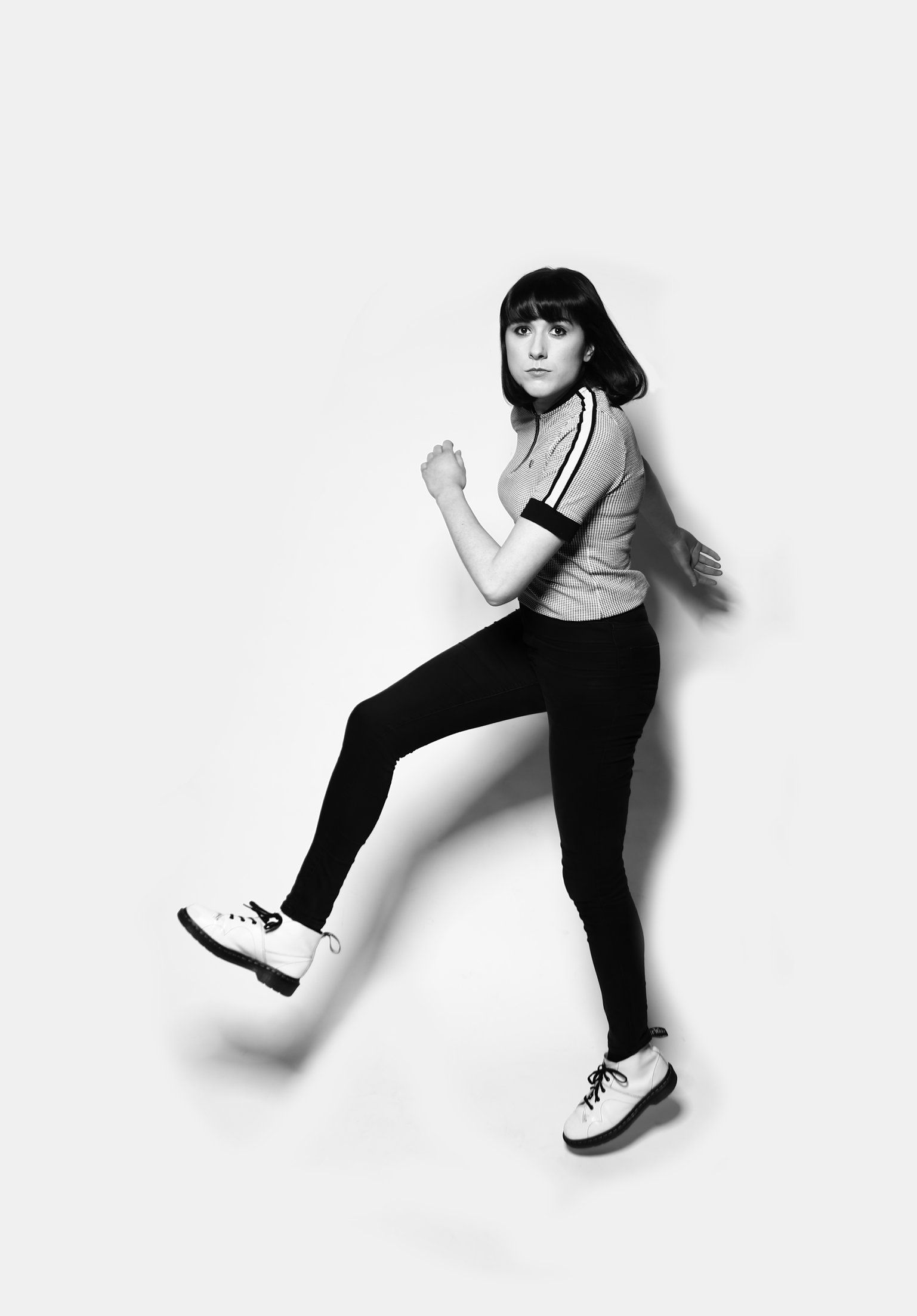