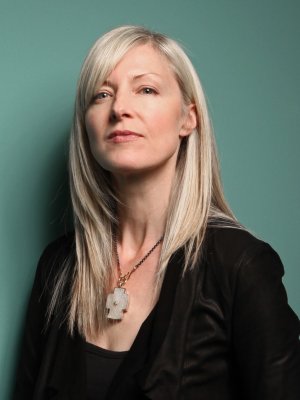 Having worked as a presenter for BBC Radio 1 and XFM, she now hosts the BBC 6 Music Weekend Breakfast shows, and her 6 Music Recommends show. She worked on the Grammy Award-nominated soundtrack to Black Swan (2010) and has won Best Radio Show at the Dubstepforum and DJ Magazine Awards. Her early years were spent as a pioneering music journalist at NME and Loaded.

Her TV credits include everything from 27 hours live coverage of the Glastonbury Festival to her groundbreaking series about global motorcycle culture Mary Anne’s Bikes shot in India, Japan, Russian, USA and across Europe, which went out to 120 million viewers on BBC World. She studies the Japanese Marshall Art Aikdio, and she can ride any motorcycle you care to park in front of her!

She has been a DJ and host for Smirnoff in London and Sheffield, at their three-day Leeds Festival in front of 50,000 people on the main stage, and hosted the 100,000 strong free Fruitstock Festival in London for Innocent Drinks in 2006.

She has also hosted the World Superbike Championship for British Eurosport.

I just wanted to echo the great feedback we had following Mary Anne’s hosting on Monday night at the Festival Awards, both our internal team and the crowd thought she did an amazing job! I think she really enjoyed herself too which is always a bonus.