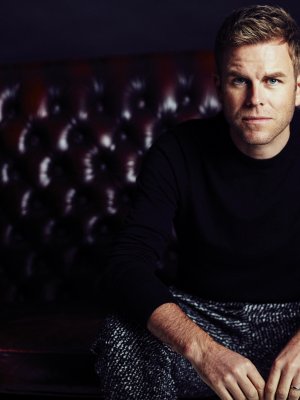 Matt Barbet is a news broadcaster and journalist.

Matt is experienced both in the studio and in the field reporting from Afghanistan, Haiti and Ethiopia. He has covered The Oscars twice and fronted Channel 5’s live coverage of the royal wedding of Price William and Catherine Middleton, in front of Buckingham Palace.

Equally adept on radio, Matt is known to millions from his time reading the news on BBC Radio 1 during Sara Cox’s Breakfast Show and has presented Weekend Breakfast (BBC Radio 5 Live). He has also presented The Briefing on ground breaking online station Monocle 24.

In 2018, Matt launched a new cycling podcast, Home Roads, in which he rides with some of the most interesting people in cycling on the roads they know best.

Matt has written for The Independent, Monocle, Cycling Plus and currently has a monthly column in Bikes Etc. He has pedalled his way to completing the gruelling L’Étape du Tour in the French Alps. He has also finished the London Marathon.

In his role as a patron of Norwood, Matt helped the charity raise more than £400,000 in which he interviewed former FA Chairman Lord Triesman.

Matt lives in London with his wife Katie, and their two daughters.

The evening went brilliantly, Matt was a delight to work with and really made the event so special!

Please pass on to Matt our hugest thanks to him for hosting so well at the Brain Game last night. He really did a wonderful job. We are so thankful to him for taking on the role and doing it so beautifully.

Your support for Britain’s Most Inspiring Fundraiser 2008 is greatly appreciated, and we would be delighted to have your ongoing support for this competition. The evening was a huge success and your presence helped make our incredible finalists feel very special.

American Airlines appreciated Matt’s freshness of approach, his ready smile and the clarity of his voice. The company was praised for having secured such a vibrant presenter.

I wanted to let you know how THRILLED we are – and, our SAP clients are with Matt. 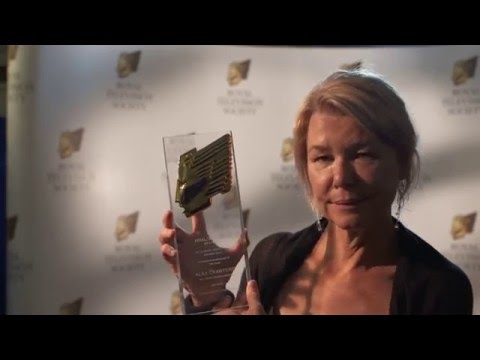 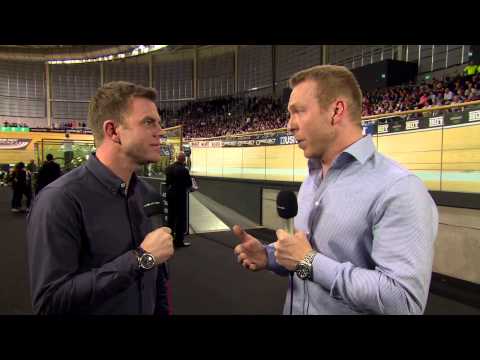 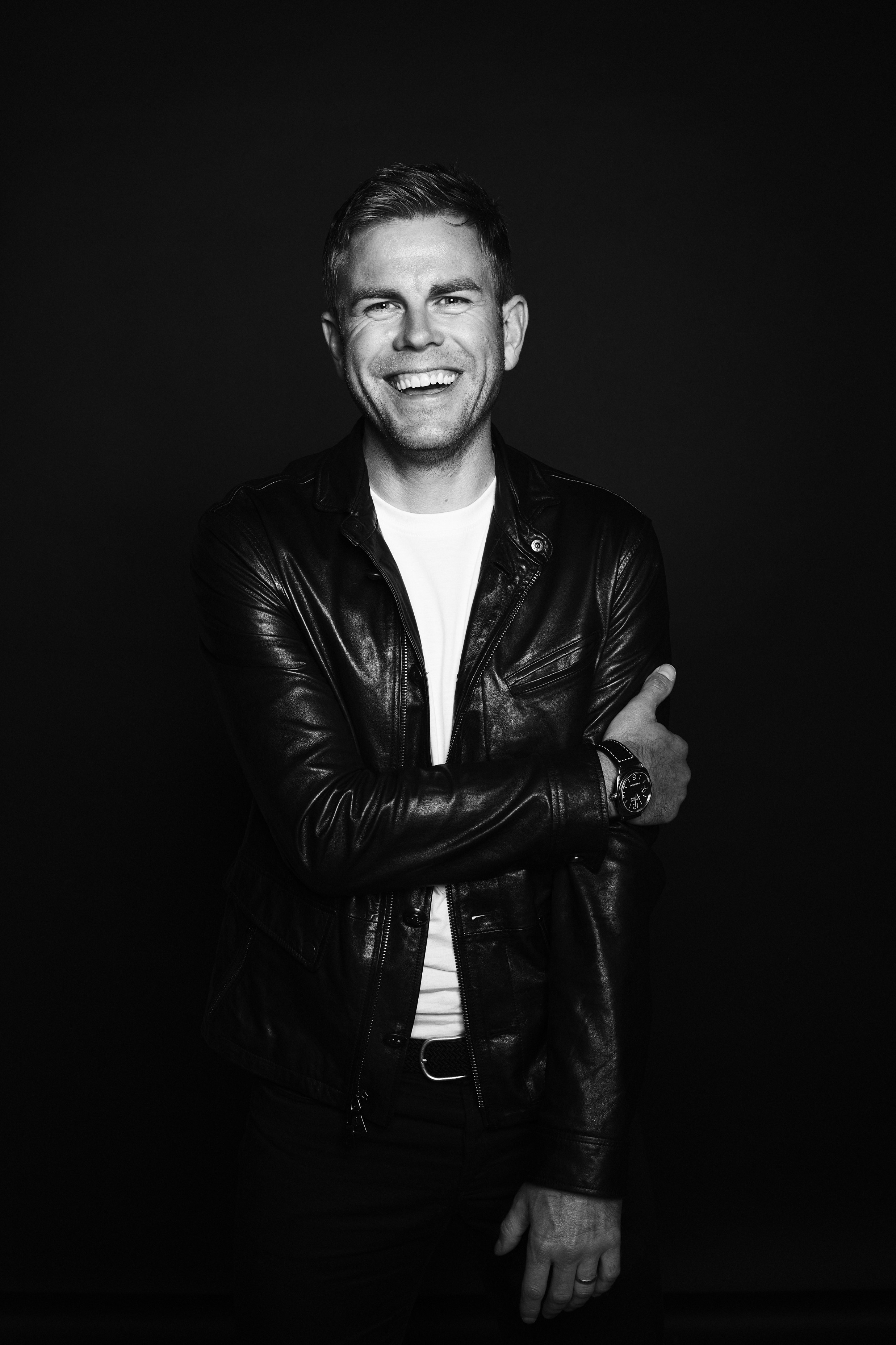 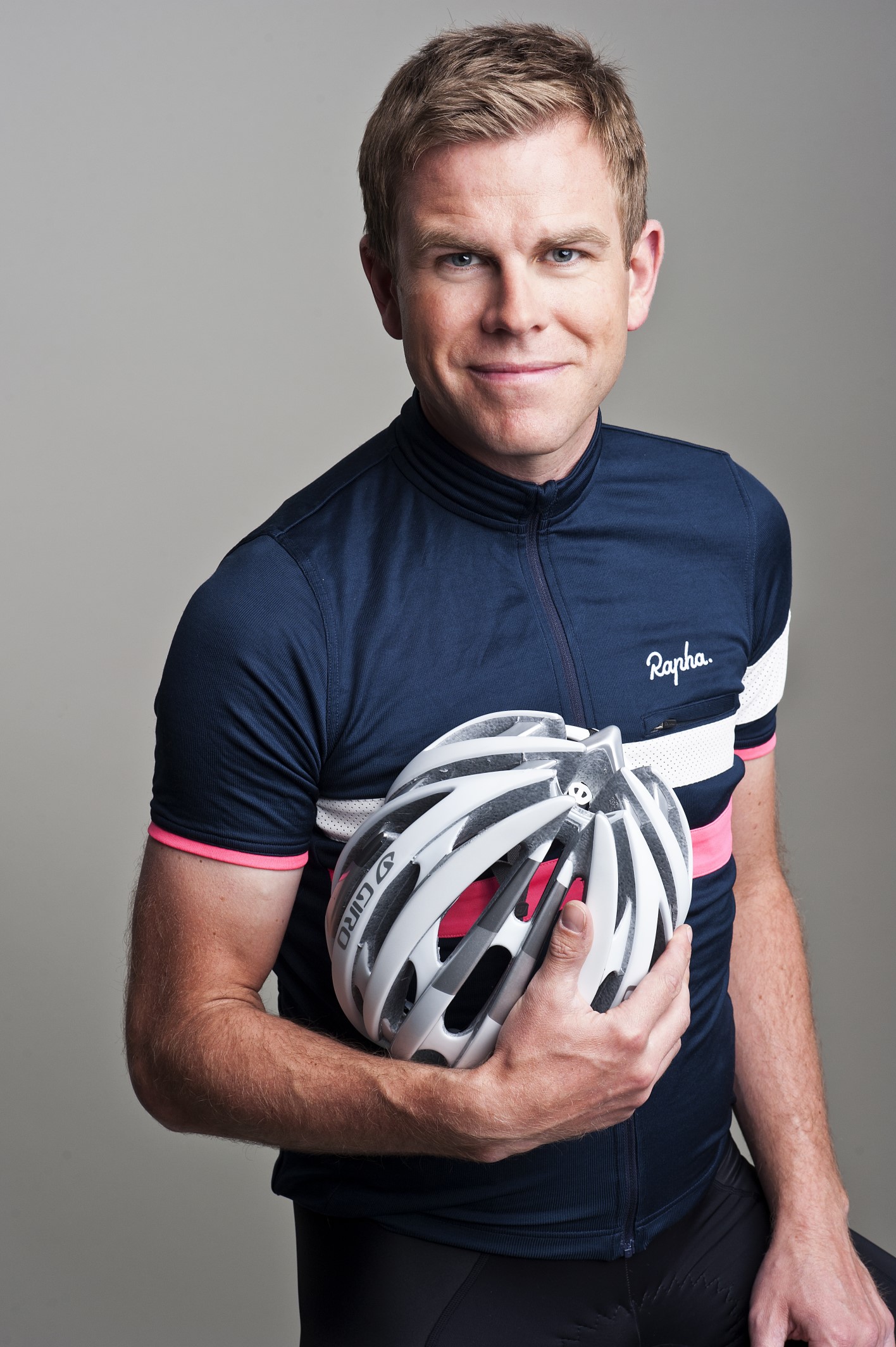