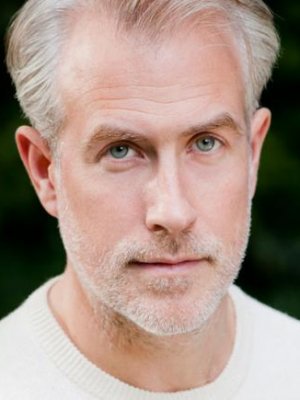 Matt Everitt an integral part of the Shaun Keaveny Breakfast Show on BBC 6 Music, researching, writing and presenting the Music News. Matt has been at 6 Music since 2007 and presents its major series, The First Time, which he also devised and produces.

He is a music journalist and regularly crops up on BBC Radio 1, 2 and 4 and on BBC News, Sky, and MTV. Prior to joining 6, Matt worked at Xfm.

Matt is also well-known as the drummer in the Britpop band Menswear and The Montrose Avenue in the 1990s.

He is a knowledgeable presenter with a wide range of hosting experience from internal industry events to public shows.

Matt Everitt has presented the Music Week Awards twice and hosted a number of live interviews and Q&As including Caitlin Moran for Penguin Books; Noel Gallagher for Facebook; Ringo Starr for Live Nation; and Metallica for Regent St Apple Store.