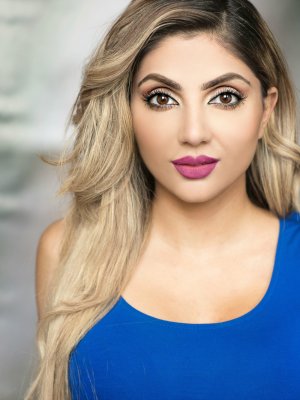 Mehreen Baig is a presenter, activist and blogger who is on a mission to give a voice to young British Asian women.

Mehreen’s writing has often covered subjects surrounding Asian women that have been considered taboo. As a result she has featured in coverage by the BBC, The Telegraph and The Observer.

In 2016 Mehreen took part in BBC 2’s BAFTA–winning documentary Muslims Like Us, which followed a diverse group of Muslims living together in a house. She gave a passionate speech when collecting the award for Reality & Constructed Factual at the 2017 BAFTAs.

On the back of her breakthrough appearance in that programme, Mehreen was widely interviewed and was invited to speak at conferences around the world including The Women’s Economic Forum in New Delhi.

She has presented segments of BBC1’s Sunday Morning Live and The One Show. In 2018 Mehreen fronted BBC documentaries: Islam, Women and Me and Lost Boys? What’s Going Wrong For Asian Men. Alongside a group of well-known personalities, Mehreen covered the Italian section of the Via Francigena for BBC Two’s  Pilgrimage: The Road To Rome which aired in 2019. Most recently Mehreen appeared in BBC One’s Walks of Life which explored the fascinating cultural and spiritual narratives that are found throughout the Great British countryside.

Mehreen has worked as an English teacher in a North London secondary school since graduating from the Institute of Education and was the youngest member of staff to be promoted to a senior role within her first five years. She is passionate about education and empowering young women.

For more information about Mehreen Baig, visit her website www.mehreenbaig.com

A great big thank you…You have such a natural way to reach a teenage audience. 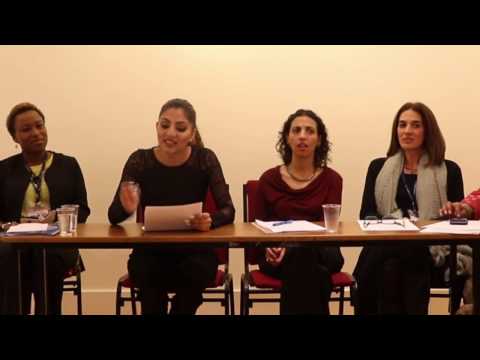 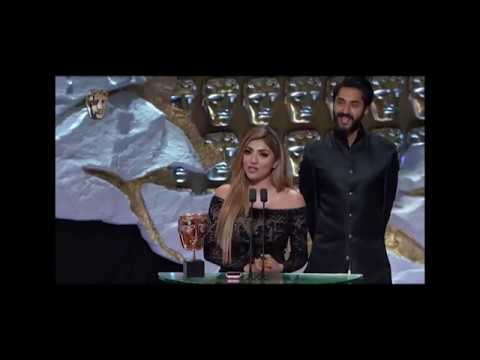 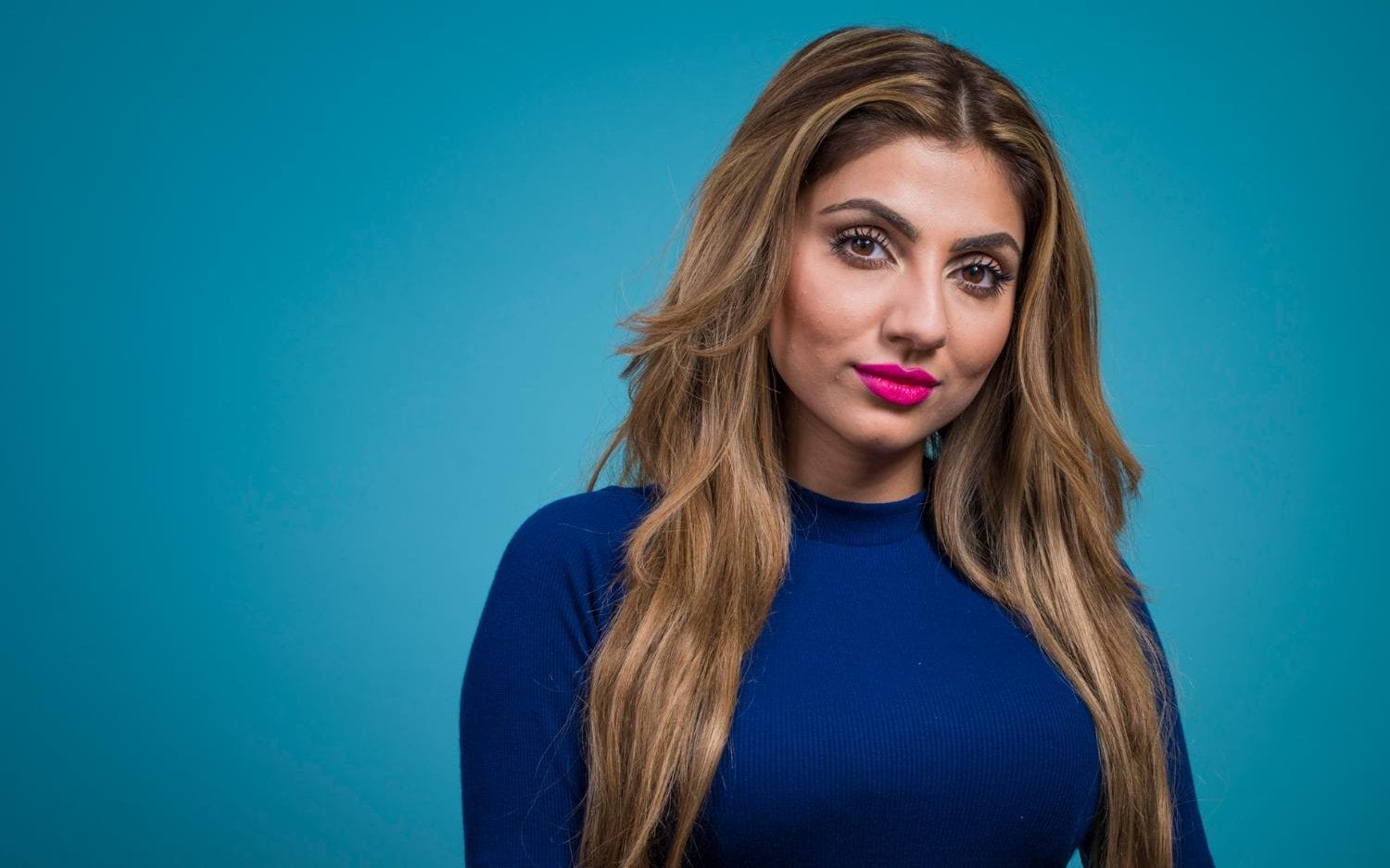