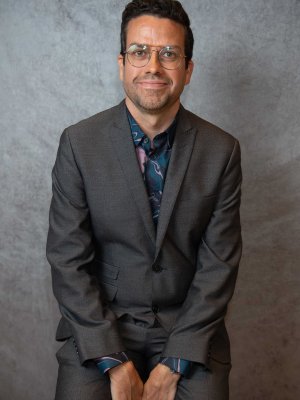 Michael Spicer is a comedy writer, actor, director and the creator of the internet sensation, The Room Next Door (50 million views and counting). After several months posting the videos on social media, Michael made his Room Next Door debut on The Late Late Show with James Corden earlier this year, and also featured on BBC Two’s The Mash Report.

The Room Next Door has also resulted in a Radio 4 pilot which broadcast in June 2020, a book – The Secret Political Adviser – which will be published by Canongate in October, and a TV adaptation which he is currently developing with Zeppotron. Michael has recently appeared on Comedians: Home Alone on BBC Two and has spoken about his creation on Newsnight. 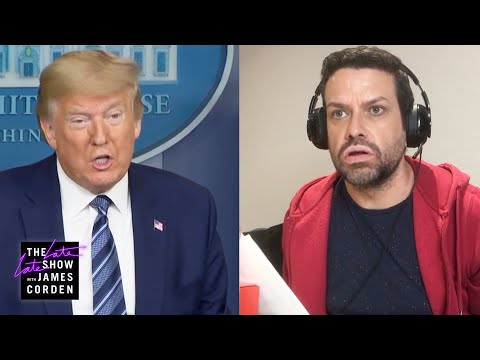 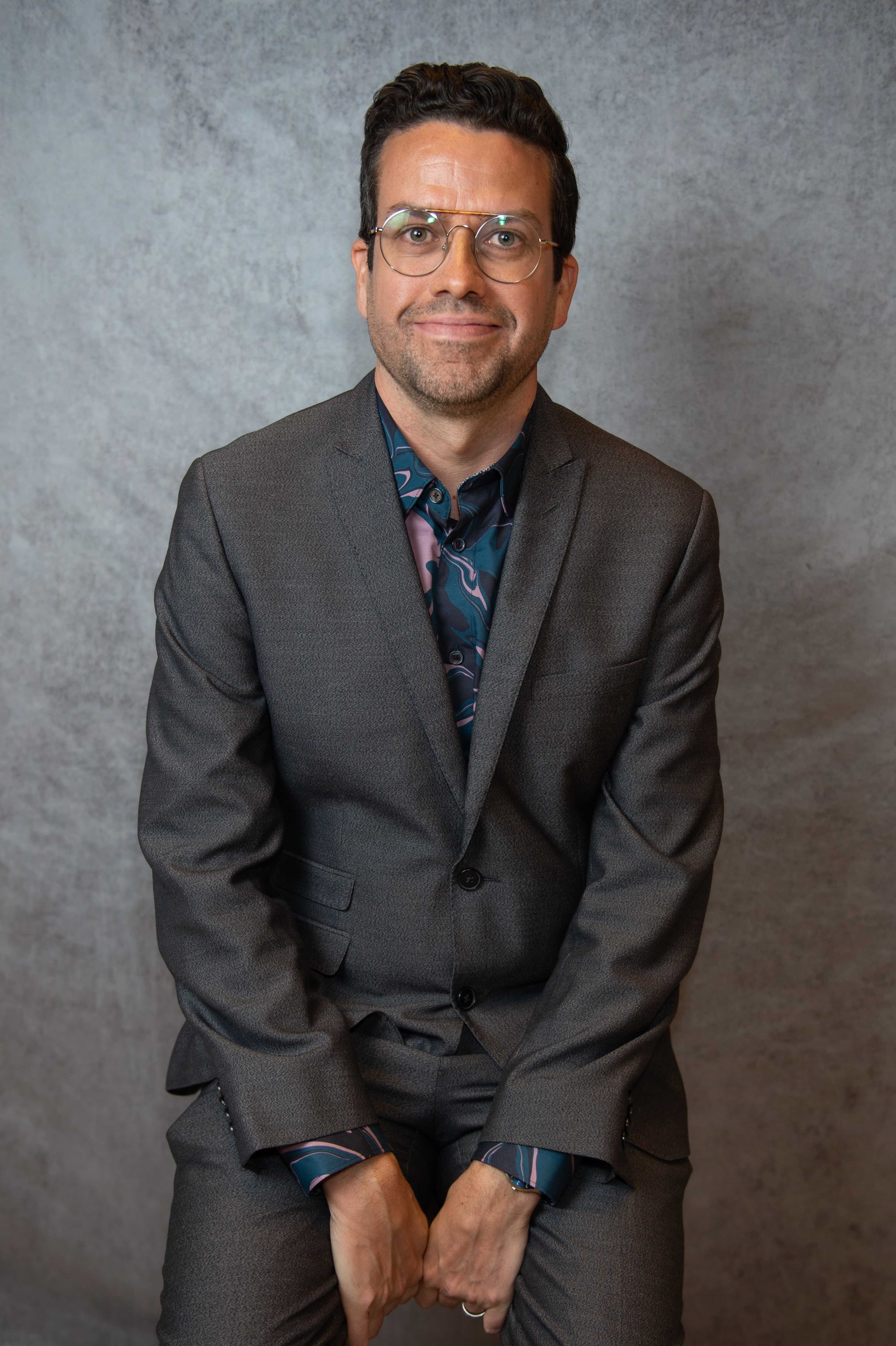 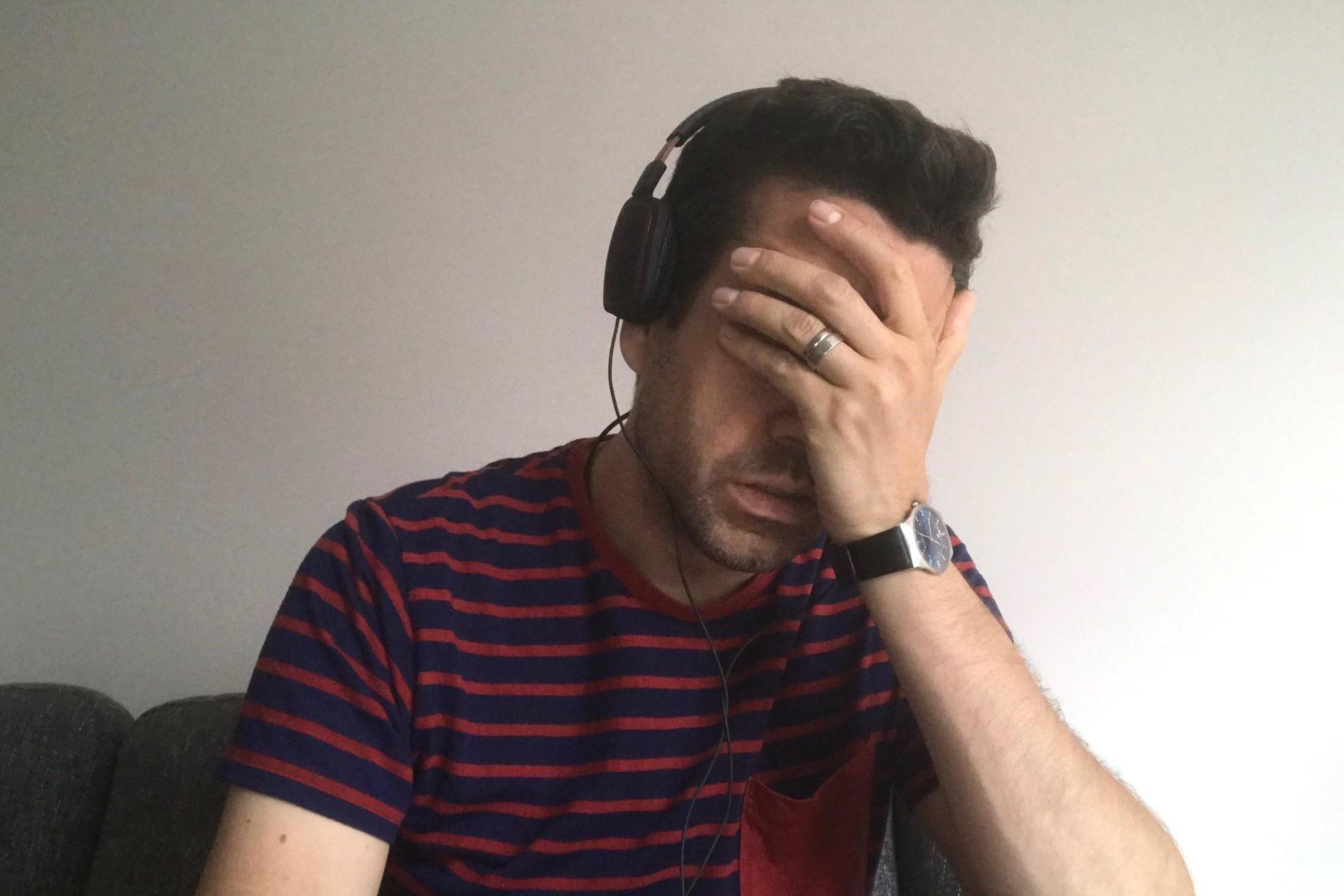