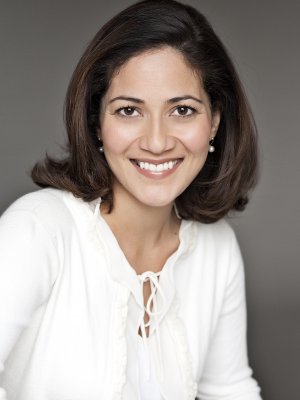 Mishal Husain presents the Today Programme on BBC Radio 4 and the BBC News at Ten on Sunday nights on BBC1. In two decades in journalism her work has taken her from refugee camps to international summits and from interviewing prime ministers to Prince Harry and Meghan Markle. Before joining Radio 4 in 2013 she was one of the main presenters on the international channel BBC World News and her work on location included the London & Beijing Olympics and broadcasting from Pakistan after the assassination of Benazir Bhutto in 2007 and the killing of Osama bin Laden in 2011.

She has made four critically acclaimed BBC documentaries: on the life of Mahatma Gandhi, on social media and the Arab uprisings, on Malala Yousafzai and on EU immigration to the UK. In 2017 she also hosted a pre-election live debate with 7 parties for BBC1.

It was great to have Mishal there, our audience was again really full of praise for her excellent moderating of the Conference.

Thank you so much to Mishal…It was as a fantastic evening and Mishal was a huge hit. What a lovely lady.

As always, we are very pleased with Mishal’s contributions. Her professional facilitation not only made the programme run smoothly but added a great deal to the quality of the discussion. She played a crucial role in ensuring the event was such a success.

Mishal was, as described by our chairman Ed Anderson, a consummate professional. What struck me was Mishal’s interest in digging deep and understanding the subjects as though she had been around the industry for years. Throughout the two days we had every confidence in her ability and presence, and with whom the business delegate audience immediately connected. Mishal ensured nobody got away with a casual or throw away remark without a timely and judicious probe or challenge. We liked this, our clients did too.

It was our great pleasure to have Mishal host the 2017 Oslo Business for Peace Roundtable. Her distinct professionalism and experience elevated the conversations by helping panel participants appear at their best. All in all Mishal contributed in a great way towards our best event so far.

Thank you so much for your incredible hard work and true professionalism on Investor Talks. It is always such a joy to work with you. You brought together the various performances and talks so seamlessly and intelligently.

Many thanks for doing such a brilliant job today. Today’s lunch time panel was the real highlight of our conference, and it is clear that the success was very much driven by you. Universally clients felt you did a phenomenal job of pulling delegates in to the discussion, keeping us in check and on topic and generally keeping the discussion moving at exactly the right pace – It was clear to all you had done your homework and were very well prepared. So a heartfelt thanks from all of us at Bernstein for a job very well done.

Mishal was brilliant, a stellar speaker and the best Question Time host we have ever had!

Mishal was wonderful ,a real hit with the audience and it was great that she stayed around for the other sessions. Thanks again for all your efforts.

Many, many thanks for Mishal’s appearance today. We had a really inspirational talk and great Q&A. It was terrific. 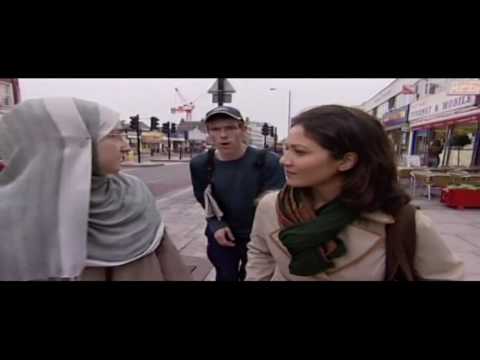