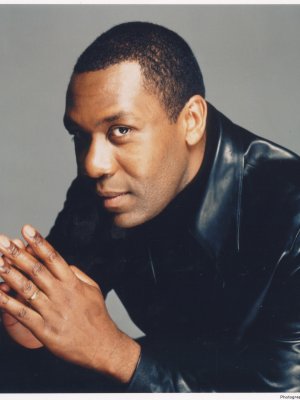 Poor White Trash and The Little Big Horns are a hard working soul band, featuring some of the best session musicians alcohol can buy.

They are led by Lenny Henry (yes, the funny one off the television) and feature side men who have played with everyone from Massive Attack , Level 42, The Spice Girls to name but a few.

The band play a funky mix of old favourites and self penned tunes. The house always rocks when Poor White Trash and the Little big horns are in town.

They have been featured on TV’s The Big Snog, Comic Relief, Sport Relief, played at the Labour Party Conference, The Sense and Sensibility wrap party and Jeremy Paxman’s 50th Birthday party! As well as various special events throughout the UK.

As a corporate band Poor White Trash have it all, the star factor, fabulous up beat music and a whole lot of soul that will get everyone on the dance floor.