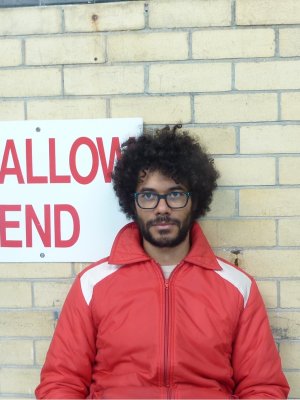 Richard is best known for his role in the Channel 4 sitcom The IT Crowd, for which he won the 2014 BAFTA for Best Male Comedy Performance, and fronting nine series of the popular Channel 4 programme Travel Man.

Richard often appears on comedy panel shows such as Big Fat Quiz of the Year, has guest presented Have I Got News For You and has starred in comedy hits such as The Mighty Boosh and Nathan Barley.

Richard was amazing and everyone watching from home absolutely loved him! He was honestly such a pleasure to work with and totally hilarious.

The event was a success, no small part thanks to Richard who we think definitely over delivered on what we were expecting! Hope to work with you guys again on another project in the future.

He’s the IT Crowd uber-geek who has been labelled the ‘coolest man in London’. 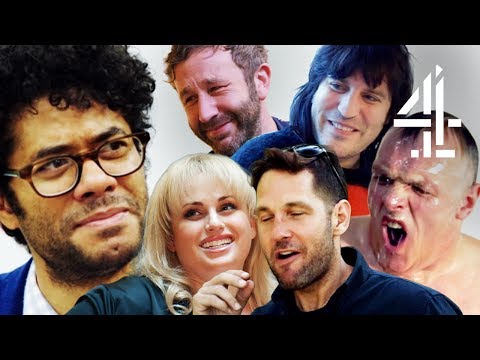 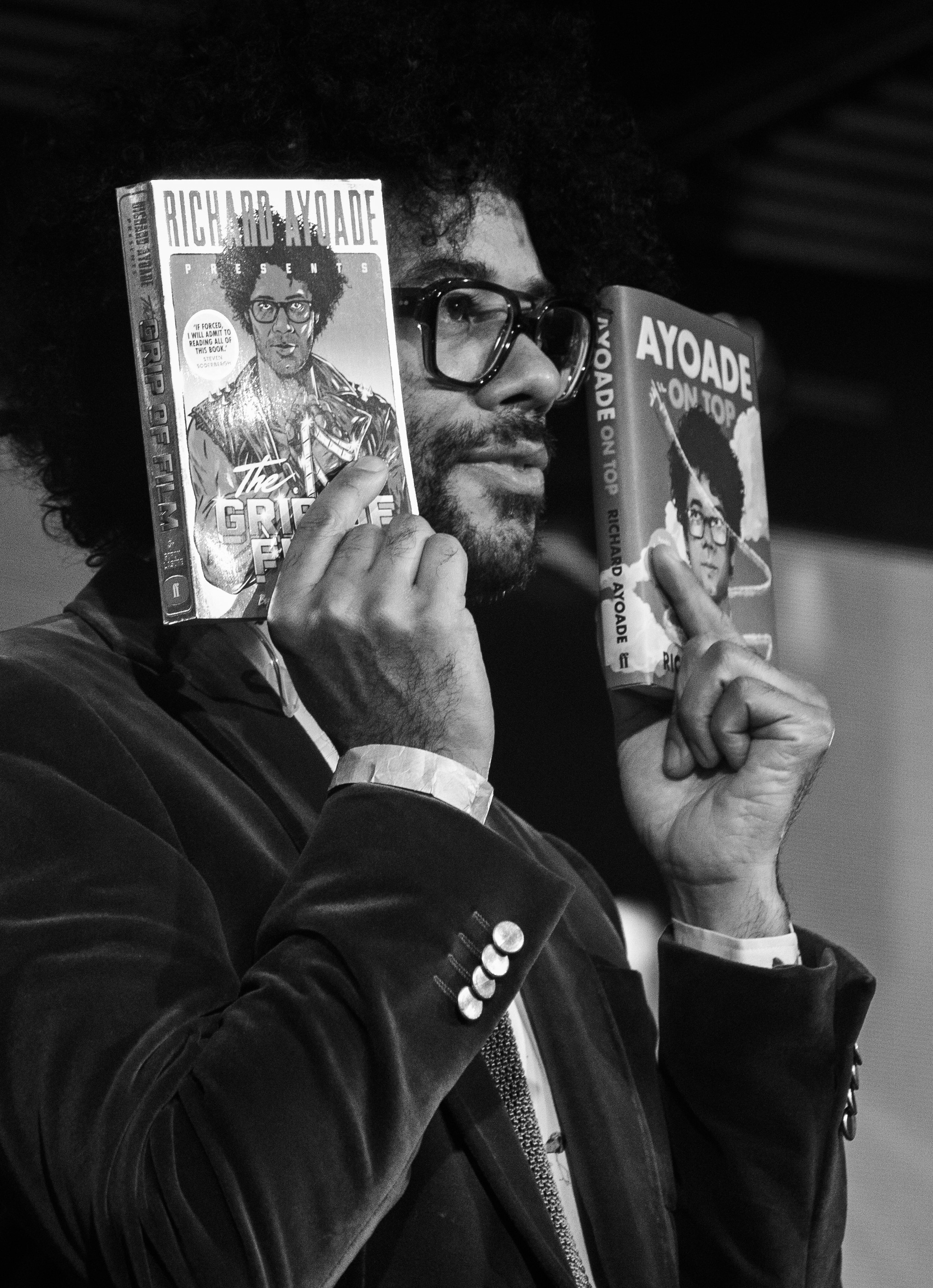 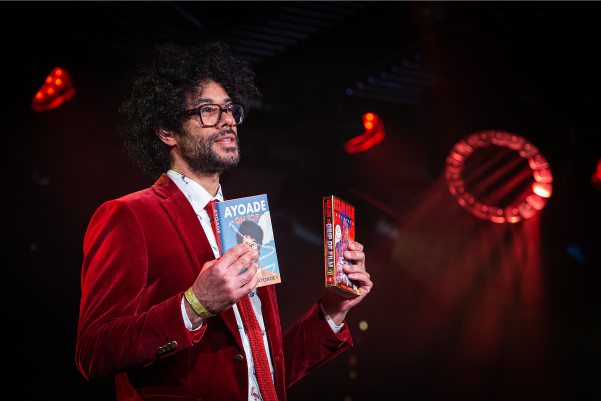 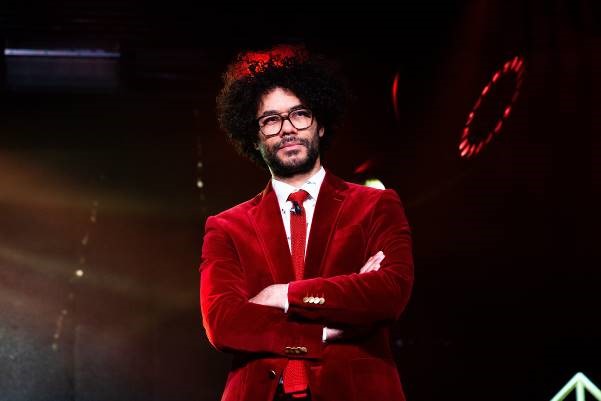