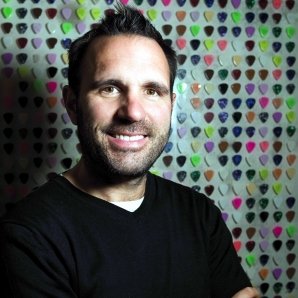 Shaun Keaveny is BBC 6 Music’s afternoon host. He presented the breakfast show for 11 years before moving to afternoons in 2019. Shaun has depped for other shows on the network as well as Dermot O’Leary on BBC Radio 2. He has presented festival coverage from Latitude and the Isle of Wight for Sky Arts and dallies with stand-up comedy and Freddie Mercury impersonations.

During the 2012 festival season Shaun hosted shows on Sky Arts for the Isle of White Festival and Latitude. He is a regular contributor to BBC3’s Most Annoying Pop Moments show as well as commenting on the Mercury Music Prize for BBC2. In 2011 Shaun made his first leap into stand-up comedy, appearing on the BBC1 Stand Up For Comic Relief and in August 2012 he performed for the first time at the Edinburgh Festival recording a daily podcast, The 40 Year Old Edinburgh Virgin, to great critical acclaim.

Shaun’s first book, R2D2 lives in Preston was published in November 2010. It is a compilation of little known facts relating to various towns throughout the United Kingdom, advised by listeners to his Radio Show in a feature entitled ‘Toast The Nation’.

Shaun Keaveny is a perfect host for corporate events and can bring his well known wry humour and charm to proceedings.

I just wanted to say a huge thank you on behalf of the Music Producers Guild and myself for presenting last night’s awards. The Guild and the guests really recognise and appreciate your engagement in the awards. Personally I would like to thank you for the time and effort you put into developing the script and for giving the team confidence that the presentation of the awards is in safe hands!

Shaun did an amazing job and I’ve had some great feedback. Thanks again.

Shaun was a brilliant host; engaging, humorous and genuine. He was a pleasure to work with and up for trying everything we threw his way. We’ll certainly be using him again in the future.

Shaun compered our Christmas quiz and performed a short warm up of stand up ? he was very funny, engaging and a pleasure to work with. He read the room perfectly and pitched his humour just right.

Stand Up For Comic Relief 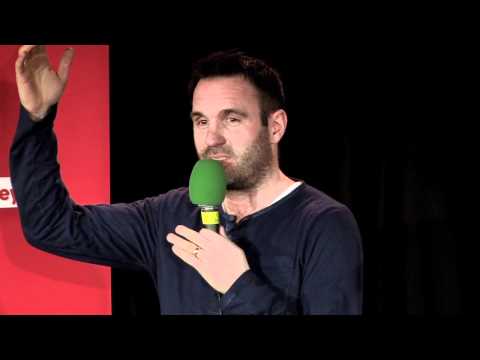