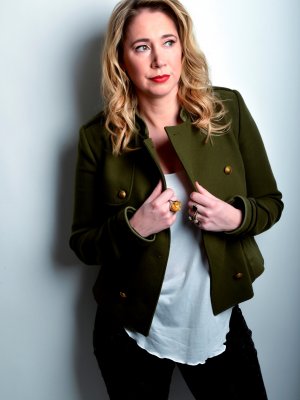 Tiff Stevenson is an award winning stand-up comedian, actress and writer. Her thought-provoking and engaging style have seen her consistently play to packed audiences.

Her 2015 Edinburgh Fringe show Mad Man received a slew of 4 and 5 star reviews, making it officially one of the top 25 best reviewed shows that year.  Mad Man went on to tour nationally and was followed up with the, even more political, critically acclaimed Seven in 2016.

Tiff has cemented her reputation as a force to be reckoned with in stand-up. In 2016 she appeared at Cat Laughs Comedy Festival, Kilkenny, How The Light Gets In Festival and Montreal’s Just For Laughs festival.

Tiff was excellent and the event went without a hitch last night. Thank you so much for all your help.

Tiff was great, perfect for the event. She is such a lovely person and was very flexible some last minute changes with the flow of the evening.

Particularly engaging, in her delivery and personal stories about her experience were powerful, authentic, vulnerable and open. Tiff spoke from the heart and her lived experience brought things to life. She was powerful, passionate and engaging. 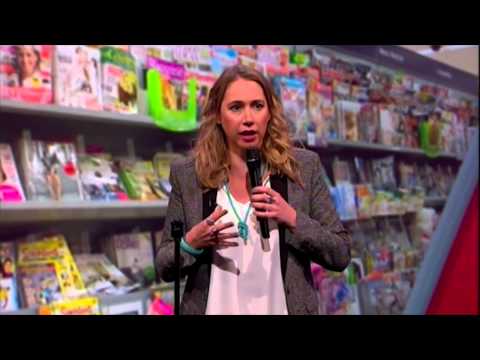 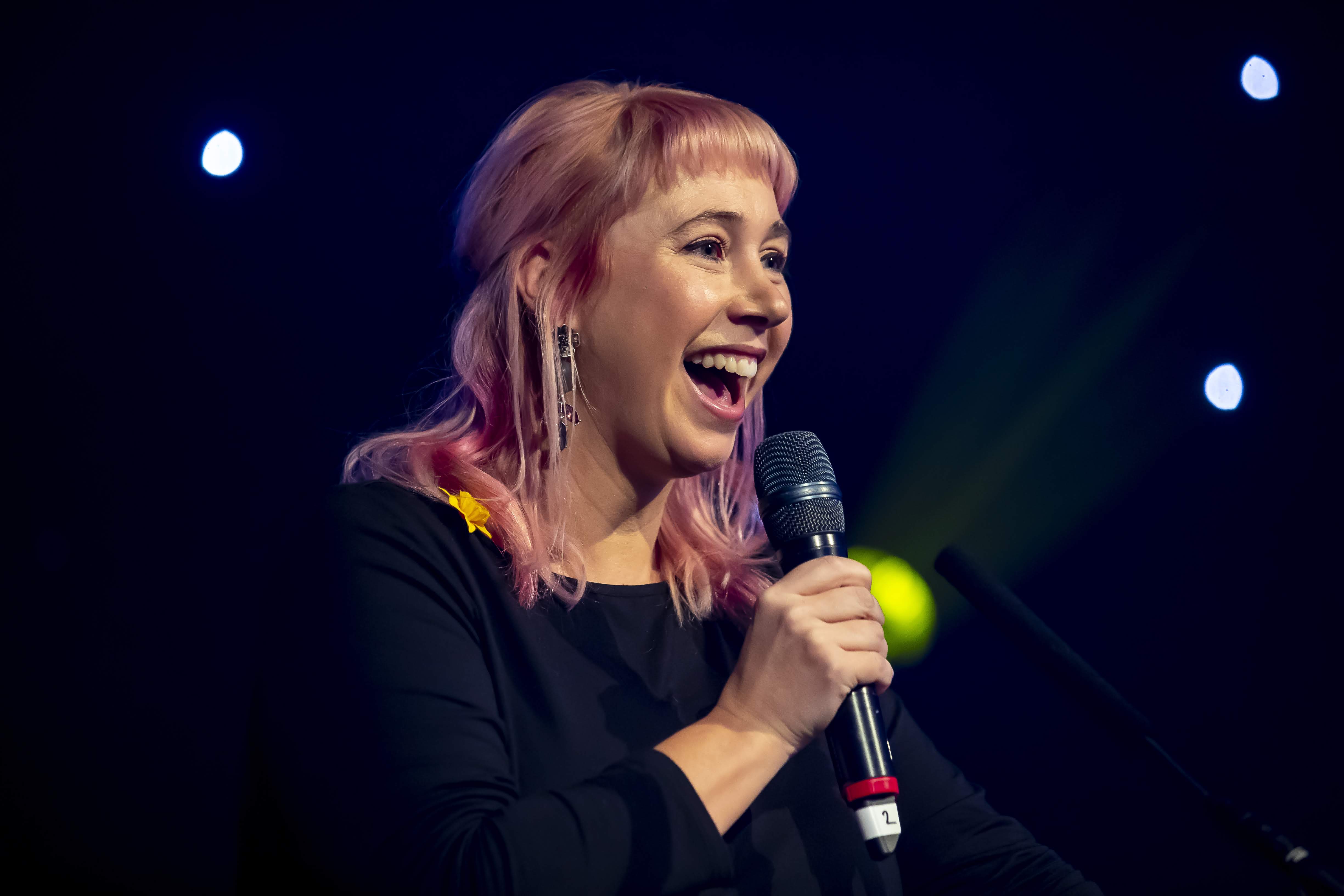